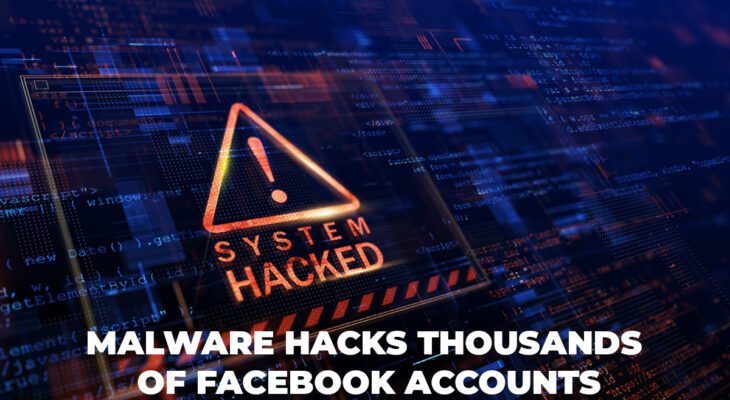 An Android Trojan has been discovered to compromise over 10,000 Facebook accounts in at least 144 countries since March 2021. This was done through the distribution of fraudulent apps through Google Play Store and other third-party app marketplaces. This new Trojan, known as “FlyTrap”, previously undocumented, is now believed to be associated with a family