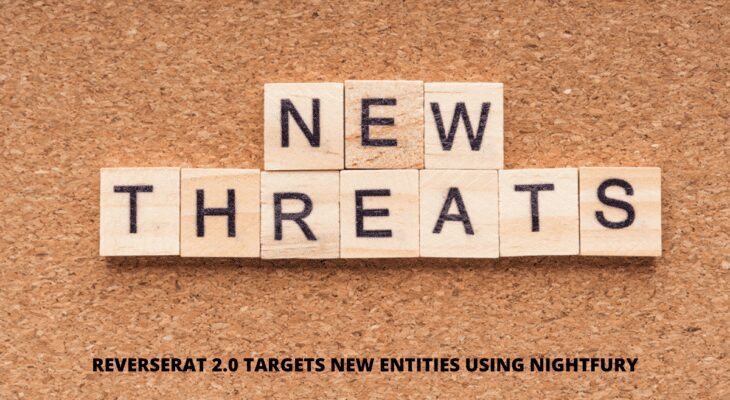 The remote access trojan ReverseRAT, which was being used in major attacks in Central and South Asia, has received upgrades. This new variant is named ReverseRAT 2.0 by Black Lotus Researchers. IT is used along with a new agent known as Nightfury. ReverseRAT 2.0 And Its Abilities ReverseRAT 2.0 varies from its previous versions in