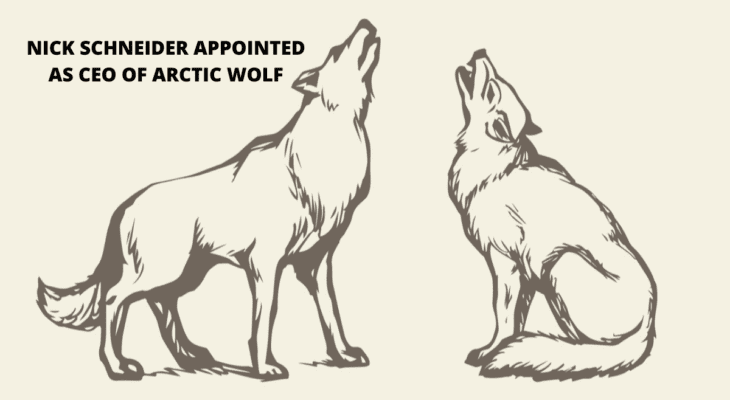 Nick Schneider, president and CRO (chief revenue officer) at Arctic Wolf, has now been appointed as the chief executive officer. After Nick succeded Brian NeSmith, the Board of Directors has now appointed NeSmith as the executive chairman. Schneider’s Role At Arctic Wolf Schneider has played a major role in Arctic Wolf’s market leadership and explosive