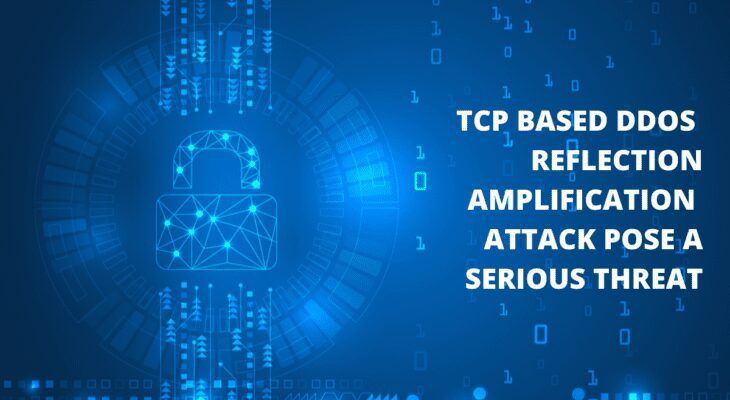 Analysts have demonstrated the functioning of a  new DDoS attack vector. It is capable of amplifying attacks 1000x or more. This research, which uses TCP protocols to perform DDoS reflection amplification attacks, is the first in this field. DDoS Reflection Amplification Description DDoS assaults were first recorded in the early 2000s and were used to