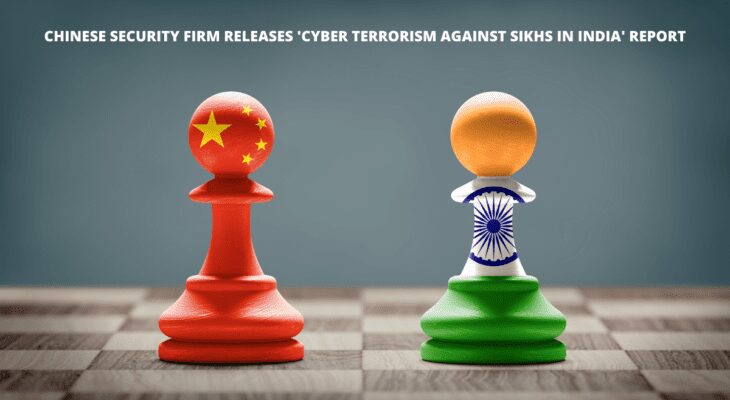 Qihoo360 Technology, a Beijing-based software company has released a report that Indian Sikhs who have an inclination towards politics are under attack from a group called “APT C-35”. APT C-35 has targeted many Khalistan Sikhs by launching many phishing websites and mobile app.  Qihoo 360 Core Safety crew reported, “There are ongoing phishing and spyware