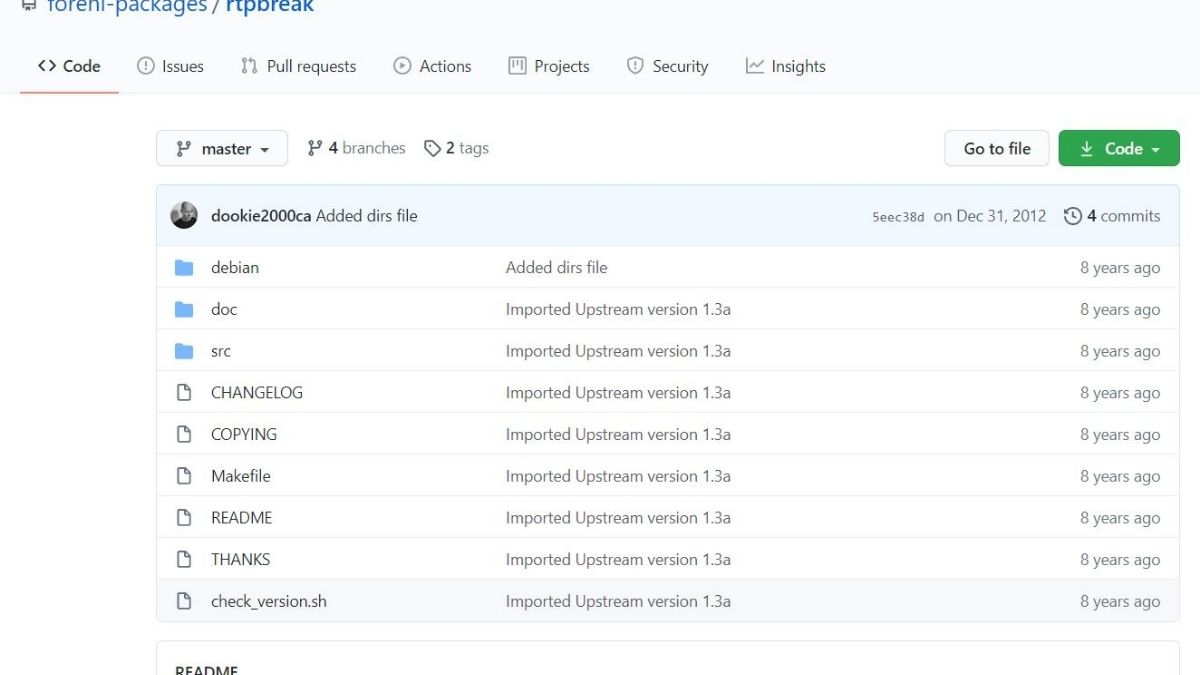 With rtpbreak you can detect, reconstruct and analyse any RTP session. It doesn’t require the presence of RTCP packets and works independently of the used signalling protocol (SIP, H.323, SCCP, …). The input is a sequence of packets, the output is a set of files you can use as input for other tools (wireshark/tshark, sox, grep/awk/cut/ cat/sed, …). It supports also wireless (AP_DLT_IEEE802_11) networks.