iOS operating systems work only in Apple hardware’s and because of their enhanced security systems they are one of the most secured systems in today’s world. Even after such precautions, iOS Applications are still vulnerable that is why they require to have an extensive iOS Application Vulnerability Assessment and Penetration Testing – I | VAPT time to time. This is where IEMLabs team of experts work with great dedication and helps in the procedure of increasing the security of these platforms to the development companies.

Cost and Duration for iOS Vulnerability Analysis and Penetration Testing – I | VAPT:-

The cost for I | VAPT depends upon the type of testing as per the client requirement. Basically, two types of testing can be conducted namely “Black Box Testing” and “White Box testing”:-

In Black Box Testing method, the testers are not provided with any specific area or scope of the system where the testing needs to be done. Also, no company personnel accompany them while the testing takes place. The tester himself/herself scans for all the required information and conducts the test extensively by all means of hacking possible.

In White Box Testing method, the enterprise specifies the scope of the system on which the testing needs to be conducted all possible details in that particular scope. The tester focuses only on that scope and conducts the test extensively by all means of hacking possible. 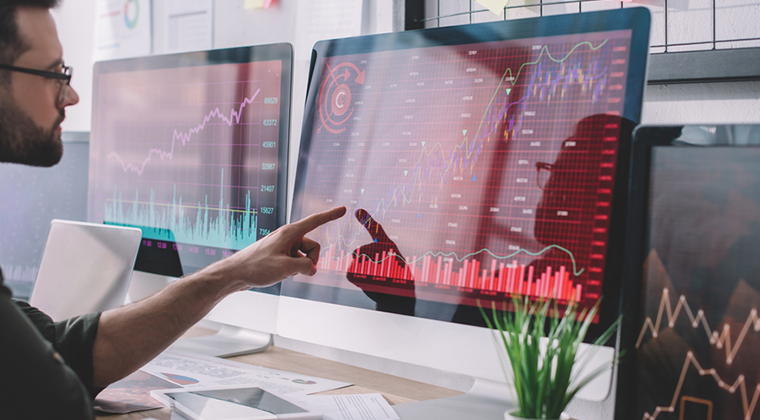 Get quotation from us – [email protected]