How do the cybercriminals are serving trojan to the gamers-

The attackers mainly make use of the curiosity of the user. Gamers do not make an exception to these. Phishing campaigns can be conducted using steam stating the occurrence of illegal purchases from the account and that the account will be blocked if the user doesn’t follow the stated steps.

Almost 61% of gamers have faced some kind of cyber-attacks in some form. Its high time that everyone gets aware about the ways in which cybercriminals tends to attack the digital media users and be safe from such occurrence. 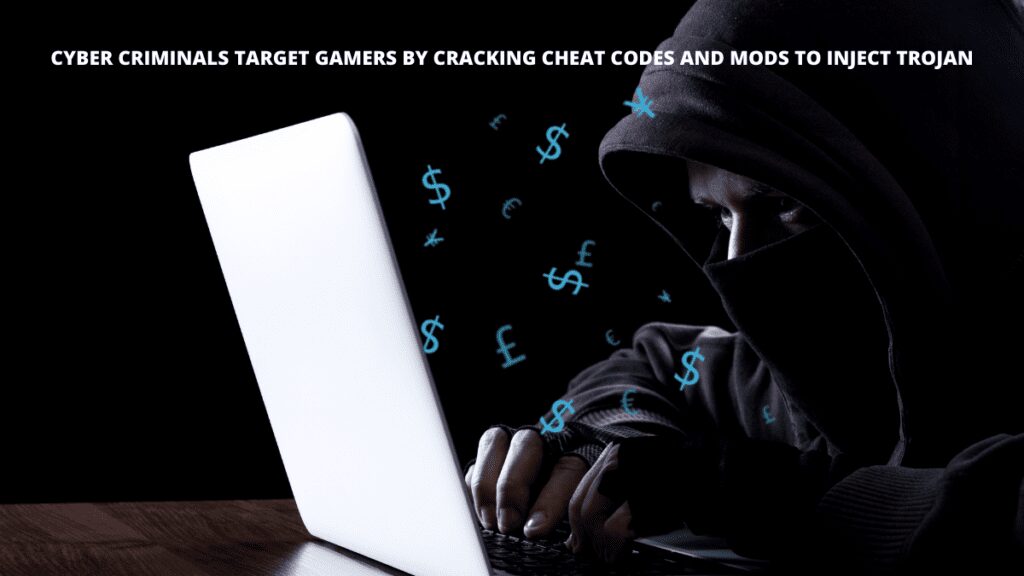