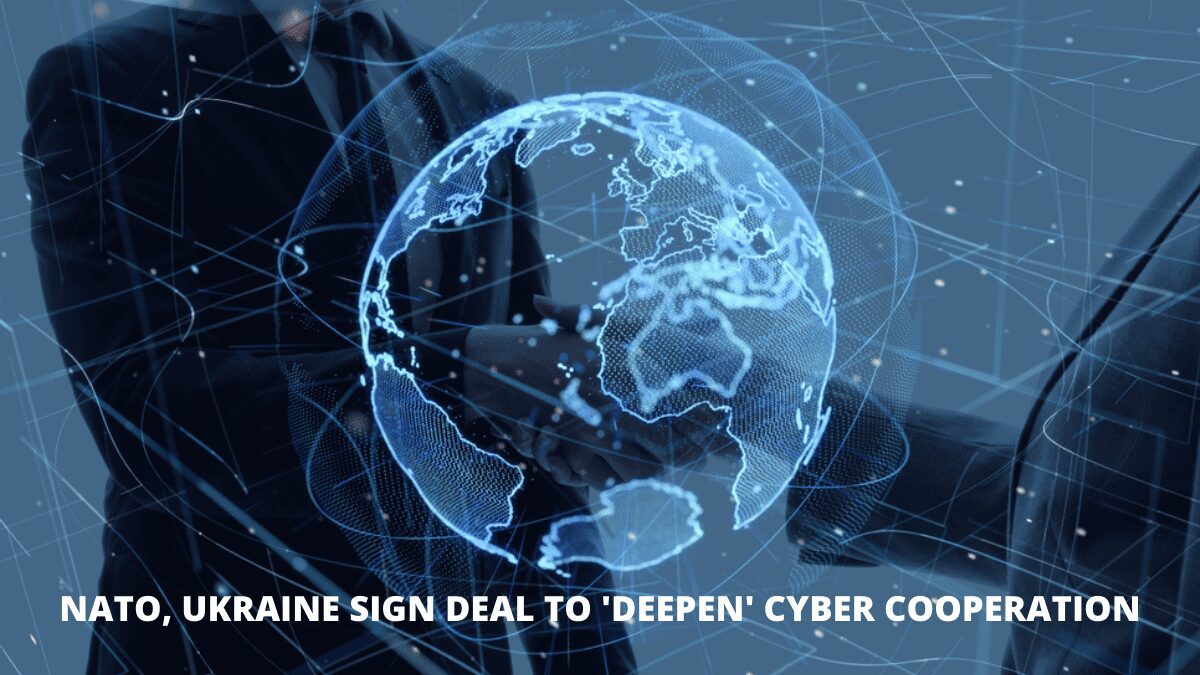 After a sweeping hacking attack against Kyiv heightened tensions amid fears that Russia was planning an invasion, NATO signed a deal on Monday to bolster its cyber support for Ukraine.

Ukraine said on Sunday that it had evidence that Moscow was behind the hack on government websites last week, but the Kremlin has denied any involvement.

NATO Secretary General Jens Stoltenberg announced on Friday that experts from NATO and its countries were already on the ground in Ukraine, assisting in the fight against the new cyberattack.

“Under this extended agreement, we will increase our partnership with Ukraine in order to assist them in modernising their information technology and communications services, as well as identify areas where their people may require training.”

“With NATO’s cooperation, we want to further implement contemporary information technologies and services into the command and control system of the Armed Forces of Ukraine,” Ukraine’s ambassador to NATO, Natalia Galibarenko, stated.

Last week’s hack on Ukraine came as tensions between Moscow and the West have risen over suspicions that the Kremlin is planning a new incursion into Ukraine after massing 100,000 troops near the border.

Western partners have warned that any land invasion might be preceded by a cyber-attack aimed at knocking out Ukraine’s critical infrastructure.

Microsoft, the world’s largest software company, cautioned on Sunday that the hack last week could be more damaging and damage more organisations than previously thought.

Microsoft said it was still looking into the spyware and warned that it may shut down government digital infrastructure.

Last week’s high-stakes negotiations between Moscow and NATO partners failed to yield a breakthrough in easing tensions over Ukraine.

The Kremlin has issued a series of directives commitment to NATO and the US, including the rejection of Ukraine’s membership in the alliance.