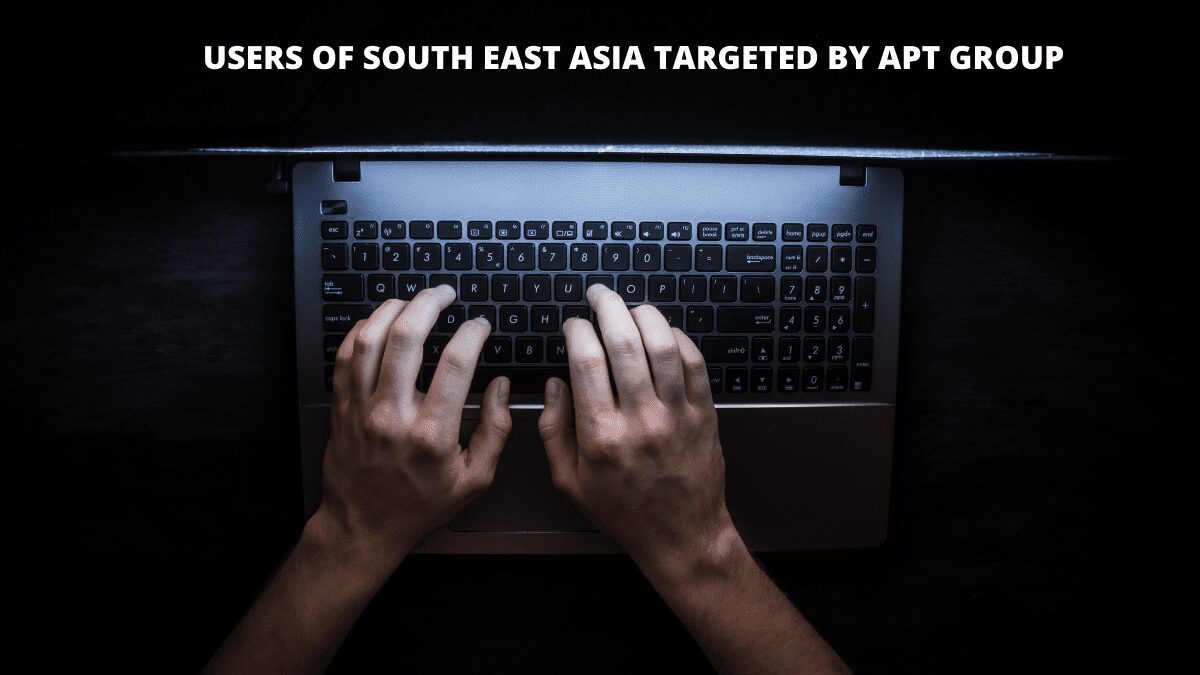 The vulnerabilities of Microsoft Exchange have been targeted by a threat actor from China. The attackers have been tracked with the name GhostEmperor and their mainly targeted victims with high profiles. Interestingly, no links or similarities to any other threat group could be found and they were using toolset for their operation.

A report by Kaspersky revealed that the threat group generally targeted the telecom and the government entities that were located in South East Asia. To gain remote control of the servers they targeted, they used a Windows kernel-mode rootkit, which is being used for the first time. The group is also using a component of Cheat Engine, an open-source project, to evade the Windows Driver Signature Enforcement service. The best feature of this group is that the tools they have been using. They have been in use since July 2020, and researchers could not find any similarity with any other such groups in terms of the tools used.

Kaspersky has also pointed out some other such trends in Q2’s APT landscape along with those increases in the number of attacks of the Exchange Servers of Microsoft.

The Chinese APT group has been targeting various agencies across the globe. The use of advanced tools which are new in this field makes it even more difficult for organizations to evade. So the organizations must patch their security with the latest technology.