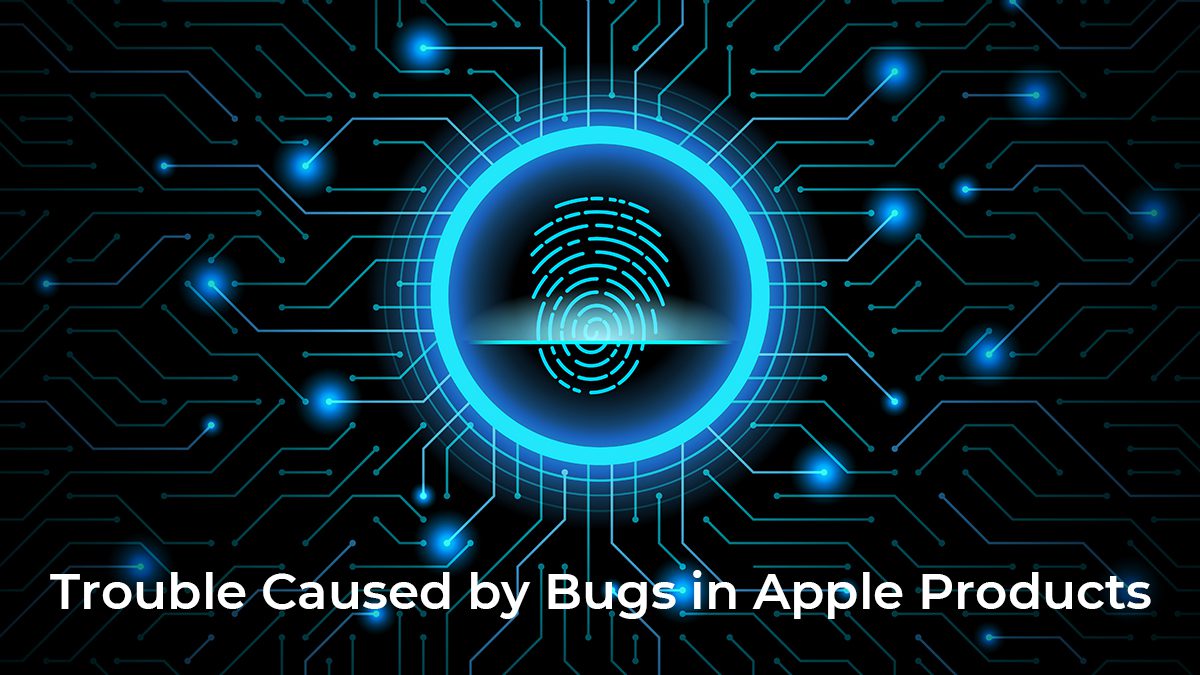 Just a week ago, Apple Inc released many OS updates which addressed as round three dozen bugs that were lurking among the apple products. They patched a zero day once again which impacted iOS, macOS and the iPadOS.

According to an unnamed reporter, the new flaw has potential to be exploited for running malicious code in the affected device. The flaw is dubbed CVE-2021-30807, and was found in the iGiant IOMobileFrameBuffer code, which managed the screen frame buffer. It is also stated that there may be possible exploitation of the flaw.

Apple released multiple updates in its iOS, iPadOS, etc. and also addressed a bug which in its initial stage was unlocking the apple watch when the iPhone was being unlocked. The updates of macOS contained fix for many issues related to security and performance.

The attacks on the apple products are coming to light recently. Also the company has requested to install the latest updates after the Pegasus row.