The US is getting targeted increasingly by the State-Sponsored Adversaries

The intelligence community has warned in the recent reports that US adversaries are increasingly using cyberattacks to attack the country. Critical infrastructures are targeted by the Nation-States by using cyber operations. All these raises the probability of cyber attacks that may have the potential to cause more destruction.

Office of the Director of National Intelligence compiled the report. This report states that nation-state actors are attempting cyber-attacks that are targeted towards affecting the civilian population as well.

Some recent attacks on the US-

These state-sponsored threat groups may continue to run attacks using the cyber tools to target the US and foreign businesses. Also, adversaries are trying to enhance their tools to increase their cyber attacking capabilities. Therefore, all organizations should be updated with latest security measures to keep themselves safe from these attacks. 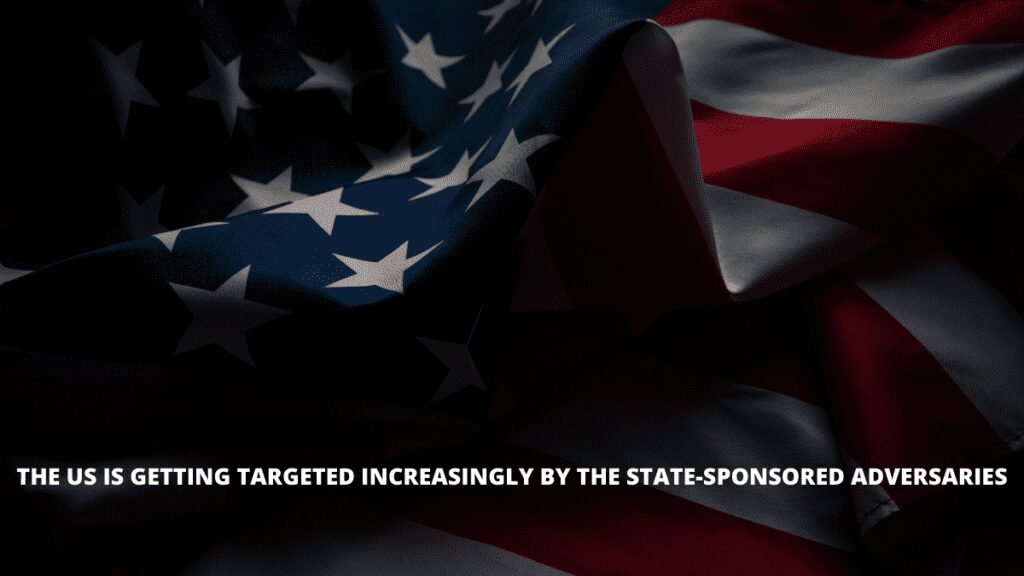