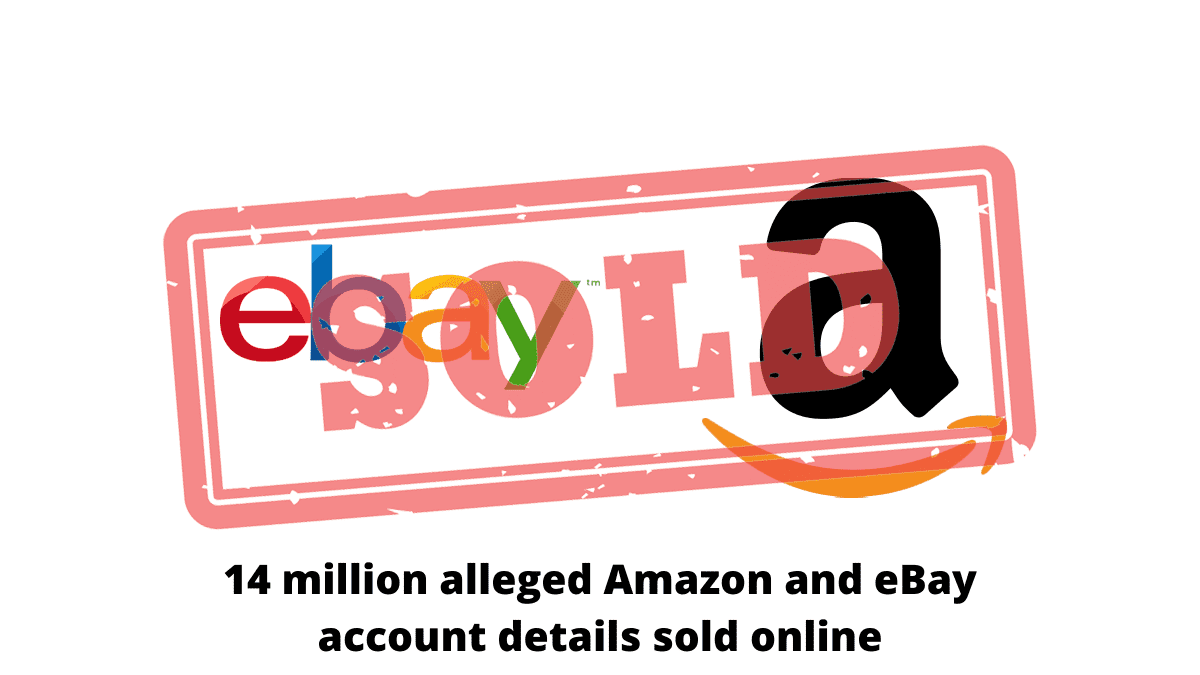 Recently, the data of 14 million Amazon and eBay customers’ accounts have been offered for sale by an unknown user on a popular hacking forum. The offered data appears to come from users who had used Amazon or eBay accounts from 2014 to 2021 in 18 different countries. The post author has now closed the sale, after two copies were reportedly sold.

The database was being sold for $800 and the accounts are divided into their respective countries. The leaked data includes the customer’s full name, postal code, delivery address, and shop name, as well 1.6 million phone records. Fortunately, the database does not seem to include very sensitive data, such as payment details, national ID numbers, or even email addresses.

However, experts could not find out how the post author has acquired this huge amount of data. An Amazon representative informed that they investigated the claims and that there was no evidence of any data breaches. Neither Amazon or eBay has reported any breaches on their end.