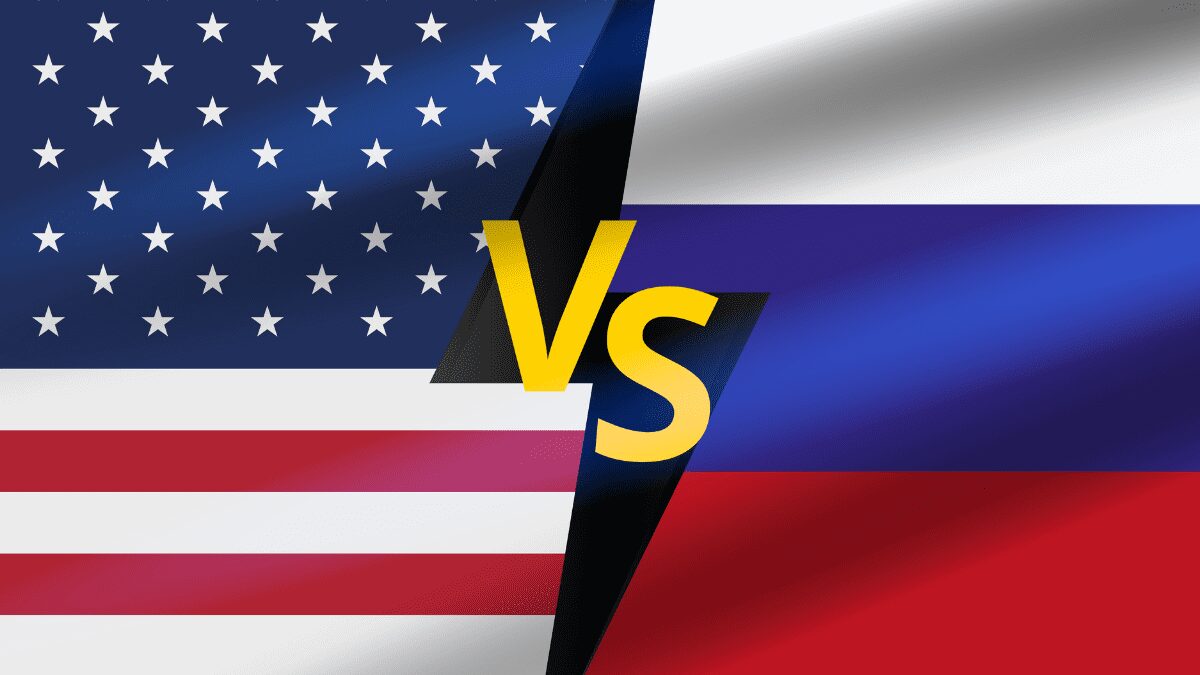 Russia has completely denied the recent cyber-attack that impacted at least six federal agencies in the United States. In the last week, America’s Cybersecurity and Infrastructure Security Agency (CISA) issued an emergency directive after cyber-criminals trojanized updates to SolarWinds’ Orion IT monitoring and management software to launch a large-scale cyber-attack.

CISA stated that the incident poses unacceptable risk to the security of federal networks and urged all federal civilian agencies to review their networks for indicators of compromise and to disconnect or power down SolarWinds Orion products immediately.

SolarWinds, an IT company which serves government customers across the executive branch, the military, and the intelligence services has not attributed the attack to any particular threat actor, stating only that they been advised that the nature of this attack indicates that it may have been conducted by an outside nation state, but it has not verified the identity of the attacker.