Researchers at Kaspersky detected 360,000 malicious files per day in 2020 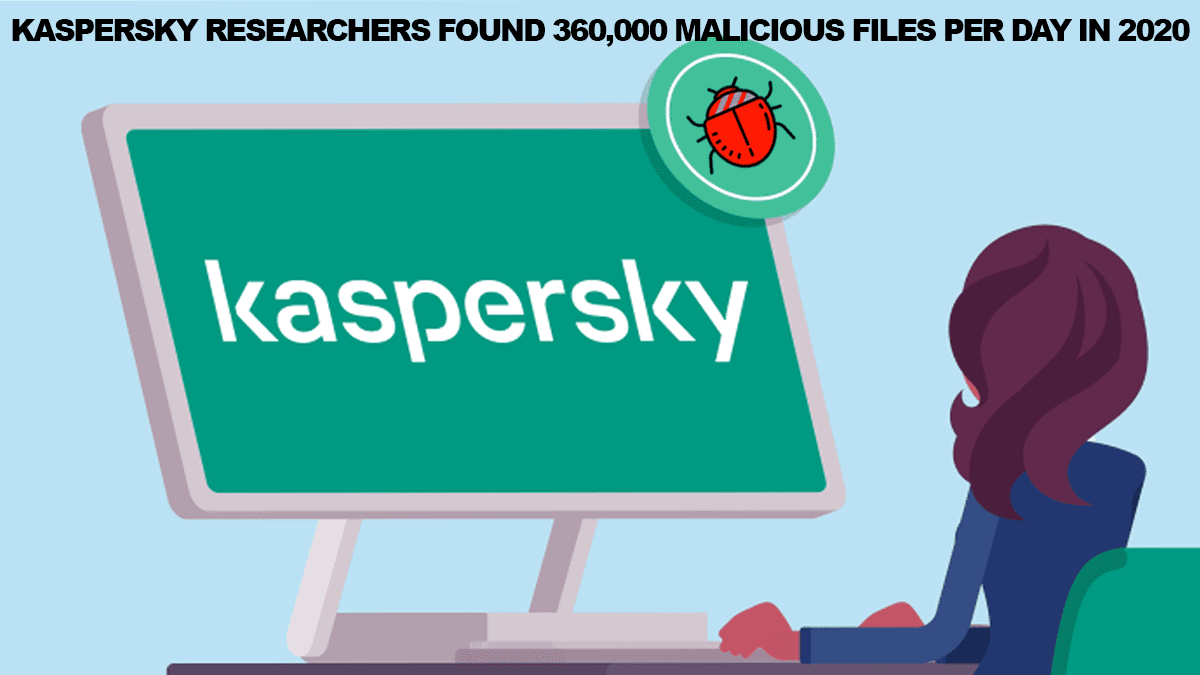 Over the past 12 months, researchers at Kaspersky (the multinational cybersecurity and anti-virus provider) discovered an average of 360,000 new malicious files every day. There has been an increment of 5.2% than the previous year i.e 18,000 more malicious files per day have been discovered.

Recently the company released the Statistics of the Year Report in which the researchers stated that the growth was influenced by the increased number of trojans and backdoors that were observed this year. Overall, the percentage of increased trojans jumped by 40.5 percent as compared to the previous year.

Six major countries experienced 10 percent or more each of the total attacks on users in this order: Spain (14.03 percent), France (13.54 percent), Canada (11.35 percent), United States (10.76 percent), India (10.53 percent), and Brazil (10.22 percent). The majority of the malicious files detected – 89.8 percent – occurred via Windows PE files, a file format specific to Windows operating systems. There was good news for Android users in that the number of new malware related to the Android OS declined by 13.7 percent.

Kaspersky’s researchers also found a 27 percent increase in the number of different scripts sent via malicious email campaigns or encountered on infected websites. The researchers said that this could be the result of people spending more time on the internet because they were working from home – and the bad threat actors attempted to capitalize on the trend during the pandemic.