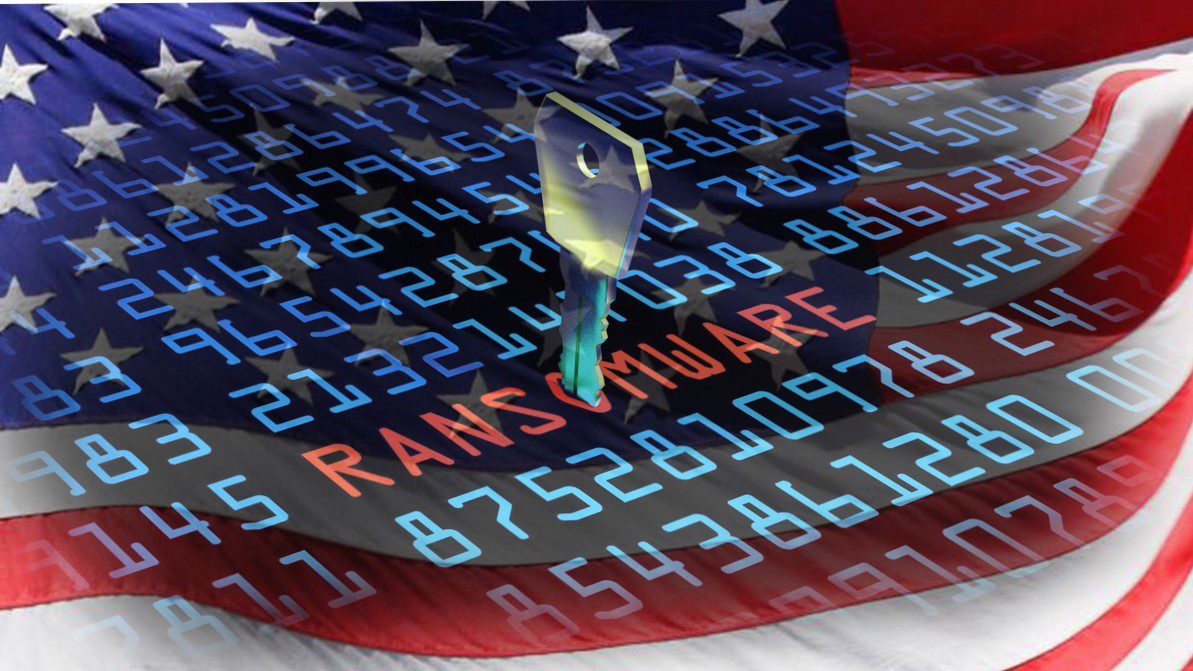 American Bank Systems (ABS) is a company that provides services to U.S. financial institutions and banks. Recently, the company has been hit by a ransomware attack. On analysis, researchers discovered that a ransomware group named Avaddon was responsible for the attack. They had acquired over 50 GB of the company’s proprietary data but had leaked only 4 GB of it initially. But after ABS refused to cooperate with Avaddon’s ransom demands, the threat actors have published the entire 52.57 GB worth of stolen data.

By studying the timestamps on the screenshots of leaked files, researchers concluded that the attack took place around October. As ABS’ clients included multiple banking names and mortgage companies, such as Rio Bank, First Federal Community Bank, Citizens Bank of Swainsboro, First Bank and Trust the cyber attack is highly concerning. Moreover by breaching ABS, the threat actors gained access to not only ABS’ client systems but also got their hands on data of individuals who are customers of these banks.