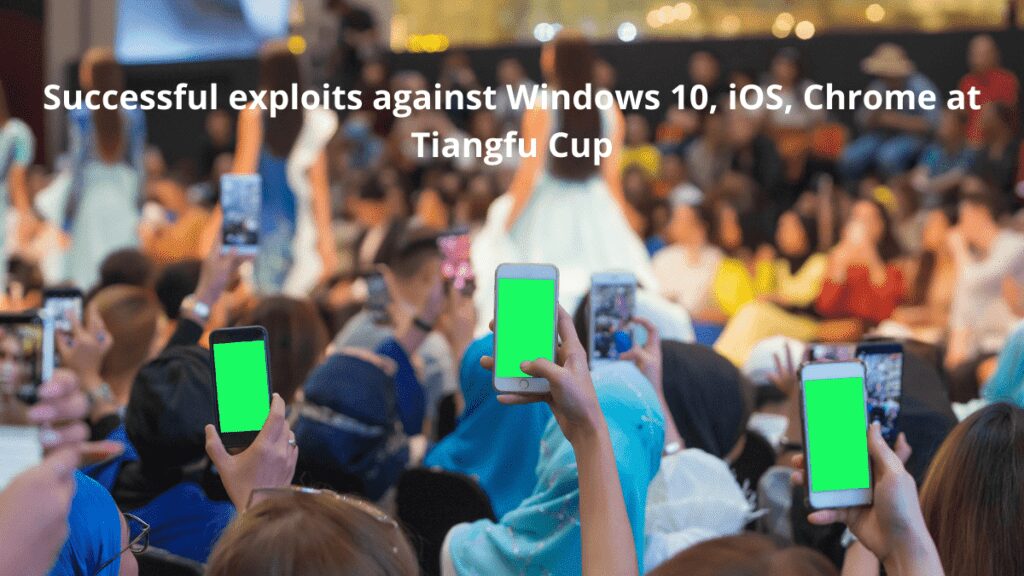 Many of the superior software programs of recent times were hacked using new and advanced techniques at the 2020 edition of Tiangfu Cup, the most prestigious and largest hacking competition of China. The third edition of Tiangfu competition was held in the city of Chengdu, in central China and ended on 9th November, 2020.

This year a total of fifteen teams of Chinese hackers participated in the competition and each team had had three tries of five minutes each to hack into a selected target with an original exploit. Monetary rewards were provided for each successful attack depending on the chosen target and type of vulnerability.

360 Enterprise Security and Government and (ESG) Vulnerability Research Institute who came from Chinese tech giant Qihoo 360 won the competition and were rewarded two-third of the entire prize money accounting to $744,500 of the total $1,210,000 awarded this year. Second and third positions were occupied by AntFinancial Lightyear Security Lab and security researcher Pang respectively.